What affects your broadband speed in different types of connections? 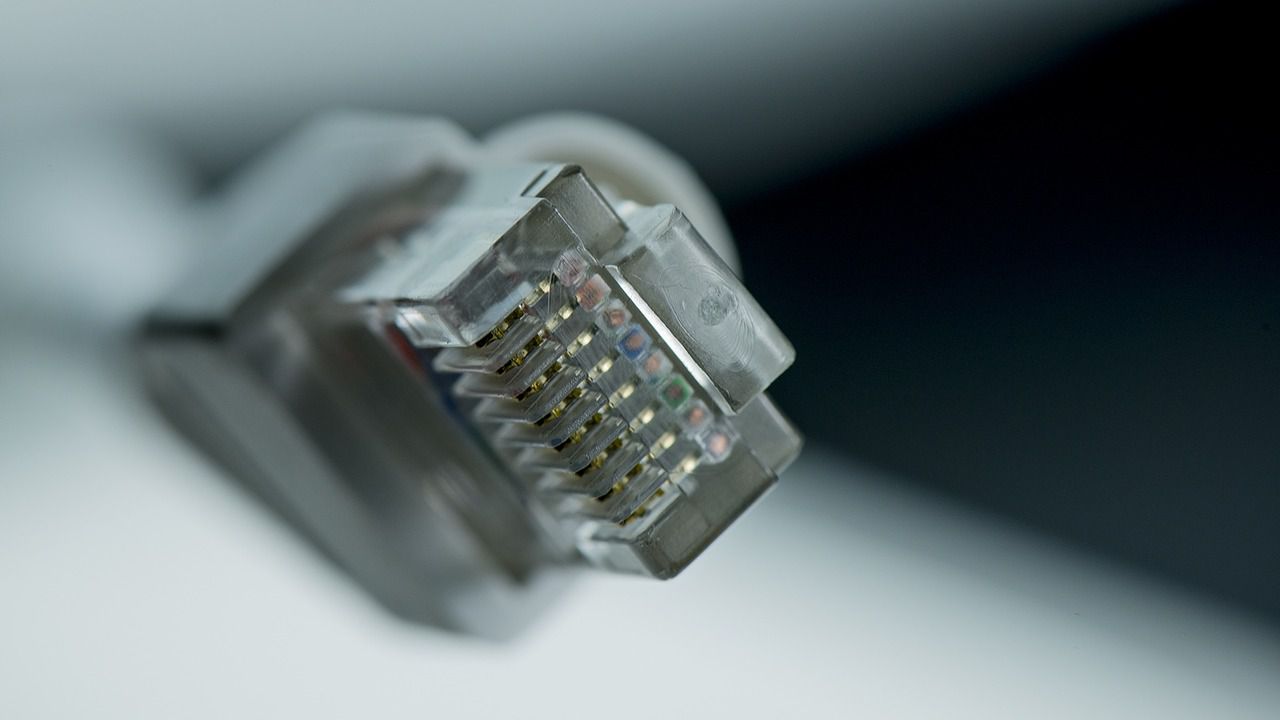 There are certain factors that have a greater impact on your broadband speed that you cannot control them. These factors are linked more with the infrastructure of your broadband service providers. Mostly, broadband providers in Pakistan claim fastest internet speed (after the 4G introduction) but in reality, some of those fail to fulfill their promise because of some defects or lacking in their infrastructure.

We have identified factors that affect your broadband speed in different types of connections listed below:

The home broadband connection suffers because of the infrastructure of your broadband service provider. That’s why you see scenarios where one service provider performs amazingly well in one area and fails completely in another locality of the same city.

Satellite broadband is relatively new in Pakistan and its signals take time to initiate the internet connection but once the connection is established then the speed is usually great. However, it takes a considerable amount of time in the beginning. Also, in instances of heavy rain or snow, the satellite broadband connections are greatly impacted. It is just like trying to watch satellite TV during heavy rain or storm kind of weather.

The content provided by Mawazna.com is based on indicative information ONLY. The integrity of the information is reviewed and validated at regular intervals using the information available from free sources (websites, product catalogs) provided by banks/service providers and their helpdesk however product information, service charges, rates & fees are subject to change on time to time basis. Mawazna.com takes no responsibility of any such changes or any consequences arising from the use of or reliance on the content presented in this website. Therefore it is highly recommended that you should also make direct enquiries to the product providers/banks before buying a product. We aim to serve you impartially. 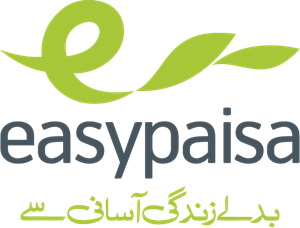