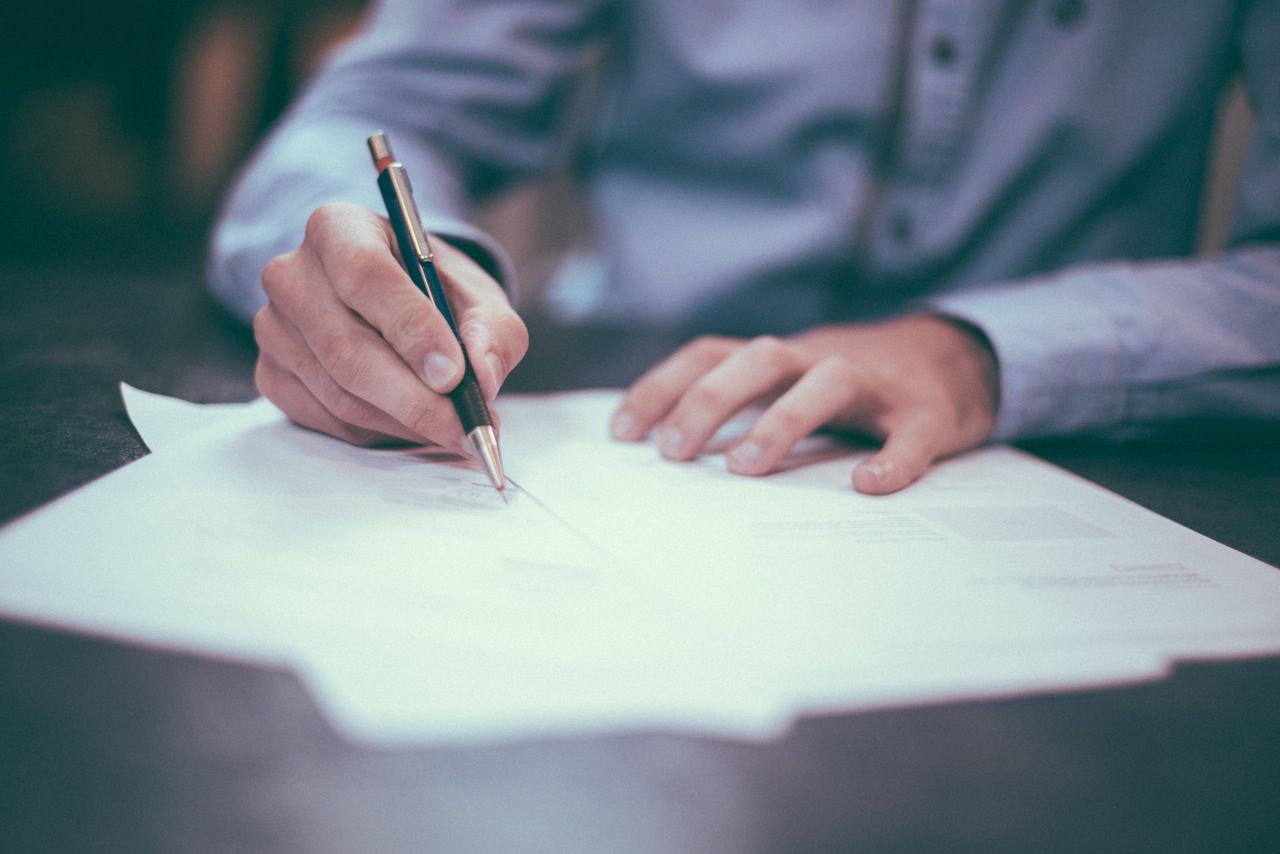 We have tried to answer these questions for you in the following sections;

The broadband connection at your home is not used exclusively by you. It may be derived from a single broadband line that’s serving multiple users at the same time. This phenomenon has been explained as “contention ratio”, which is the total number of users per broadband line. So now if one user is constantly streaming videos, playing online games and downloading endlessly then s/he is slowing down the speed of others in the same broadband line.

The fair usage policy addresses this issue in order to provide optimum service to the maximum users. The broadband providers group the same kind of users together. For instance, light users will be grouped together and heavy users will have a group of their own. The providers also monitor such users and if they cross the limits, their broadband speed is capped for a certain time period i.e. 24 hours. The broadband fair usage policy is a blessing if you are a light user but it can be a source of real nightmare and torture if you have chosen an unlimited connection to enjoy maximum speed 24/7 and eliminate lagging from your online life. However as the networks are expanding like 4G to 5G, truly unlimited packages are also on offer however this is yet not the case in Pakistan as of now.

What is Fair Usage?

According to your broadband service providers, fair usage is surfing the internet, emails, social media and downloading a film or a game once in a while. If you use the internet excessively, stream videos, play online games and download movies every day then you are a heavy user in the eyes of the service provider. You are the source that’s limiting the use of other consumers through your broadband line.

The ideal way is to identify what kind of user you are and tailor your internet usage activities. For instance, don’t use the internet aggressively during peak hours. Otherwise, you may have to deal with the consequences in form of a warning or other action from the broadband provider such as additional charges or limiting the download speed for a certain time period.

The content provided by Mawazna.com is based on indicative information ONLY. The integrity of the information is reviewed and validated at regular intervals using the information available from free sources (websites, product catalogs) provided by banks/service providers and their helpdesk however product information, service charges, rates & fees are subject to change on time to time basis. Mawazna.com takes no responsibility of any such changes or any consequences arising from the use of or reliance on the content presented in this website. Therefore it is highly recommended that you should also make direct enquiries to the product providers/banks before buying a product. We aim to serve you impartially.